American basketball player Brittney Griner could be swapped for Russia's 'Merchant of Death' arms dealer as President Joe Biden scrambles to get her back to US soil.

The 31-year-old was arrested in Moscow back in February for smuggling cannabis into the country and was sentenced to nine years behind bars this week.

The WNBA star claimed in court it was an "honest mistake" and that she didn't mean to bring the drugs – which were concealed inside a pen – into Russia.

For weeks, speculation has run rampant that the White House was preparing to negotiate a swap of Griner and Paul Whelan – another US citizen being held in Russian prison – in exchange for Viktor Bout, an arms dealer who was arrested in Thailand back in 2008 at the request of the US authorities.

He was nicknamed the 'Merchant of Death' due to the wide reach of his operations, extensive clientele and willingness to bypass embargoes.

The Russians refused to agree on a deal before Griner's sentence, citing the need for judicial process, though Biden is now scrambling to have her released amidst a mountain of public pressure in the US – with the likes of pop sensation Justin Bieber and actress Mia Farrow urging the government to do whatever they can to bring Griner home. 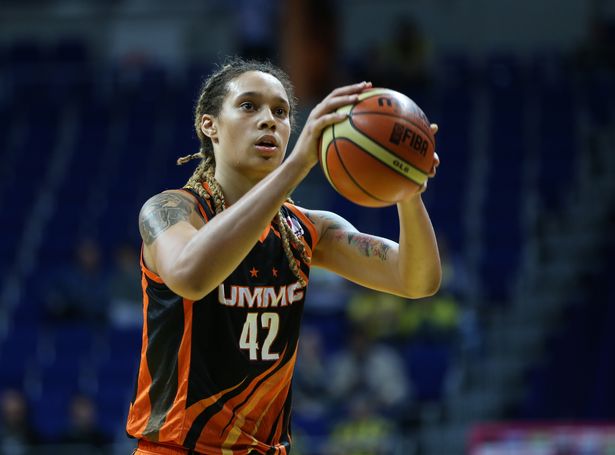 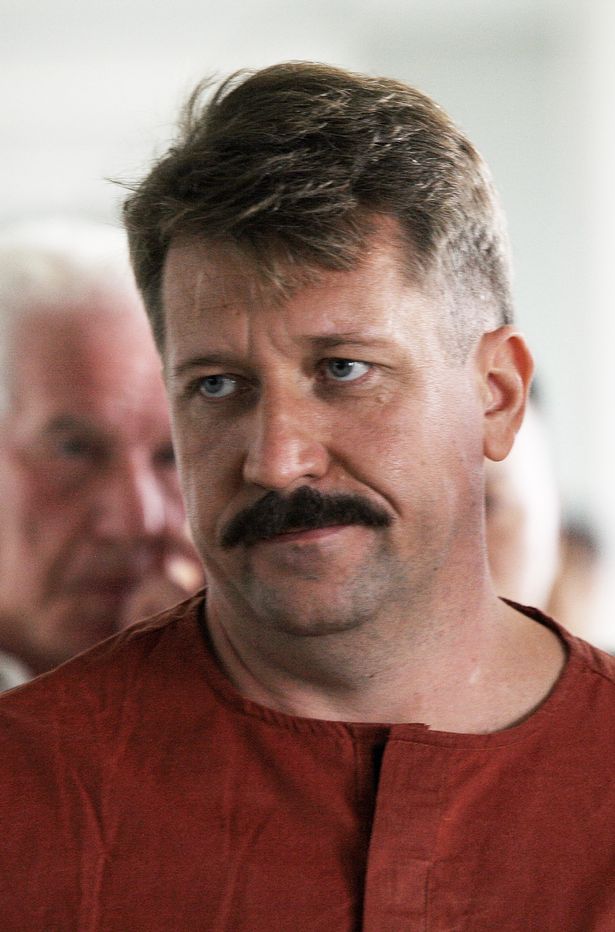 According to the Daily Mail, a deal to swap Griner with Bout is now more likely than ever, and could be completed within a month if there are no delays to the process.

Bout himself was sentenced to 25 years behind bars back in 2012 – having already served four since being his capture. Throughout the 1990s and early 200s, he reportedly used multiple air transport companies to smuggle weapons out of eastern Europe to Africa and the Middle East.

The post Brittney Griner may be part of ‘prisoner swap’ with Russian ‘Merchant of Death’ first appeared on europesportsnews.com.