Anthony Gordon wants to quit Everton and join Chelsea, it has emerged.

Gordon, 21, might be a boyhood Evertonian, but the lure of moving to one of the Premier League's biggest clubs and the prospect of playing Champions League football is understood to be difficult for him to turn down. Chelsea came in with an initial bid of £45million for Gordon, who has also been the subject of interest from Tottenham this summer.

That was turned down by the Toffees, who insist the young midfielder is not for sale. However, The Telegraph are now reporting that Gordon wants to leave Goodison Park in favour of Stamford Bridge.

Although the England U21 star has not expressed a formal desire to leave Frank Lampard's side, it remains to be seen whether he will do so if disagreement continues between Chelsea and Everton over his valuation.

The west Londoners may not want to pay over £50million for Gordon, but they could come in with a new bid that includes adds-ons and gets a deal over the line.

Would Anthony Gordon be a good signing for Chelsea? Let us know in the comments section below. 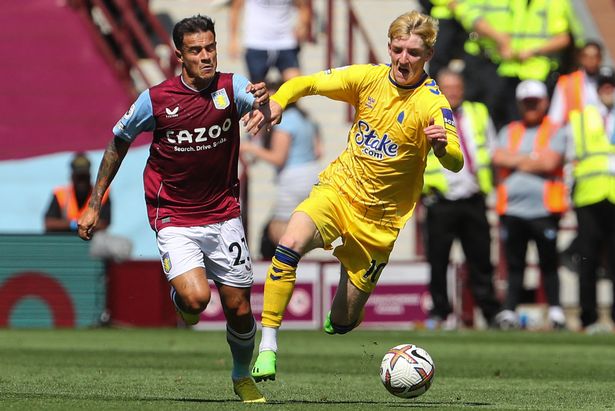 According to The Telegraph, the former Preston loanee is viewed as someone who could add creativity and unpredictability to a Blues side who could end the window short of wide players.

Timo Werner has already returned to RB Leipzig, while Callum Hudson-Odoi, Christian Pulisic and Hakim Ziyech are all poised to leave Stamford Bridge either on loan or permanently by the end of the month. 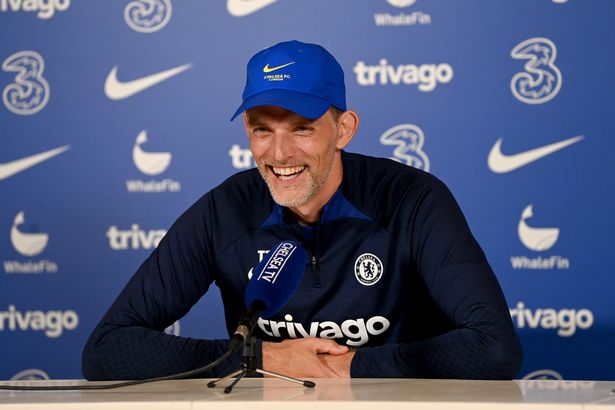 Leaving Goodison Park would no doubt be a wrench for Gordon, who joined the Toffees as an 11-year-old following his release from Liverpool. But it represents a golden opportunity for a player who was one of the few bright sparks in a miserable season for Everton last time around.

With personal terms not set to be a problem, a move looks set to come down to whether Everton will budge on their asking price or whether Chelsea are willing to cough up in excess of £50million for one of the Premier League's brightest young stars.