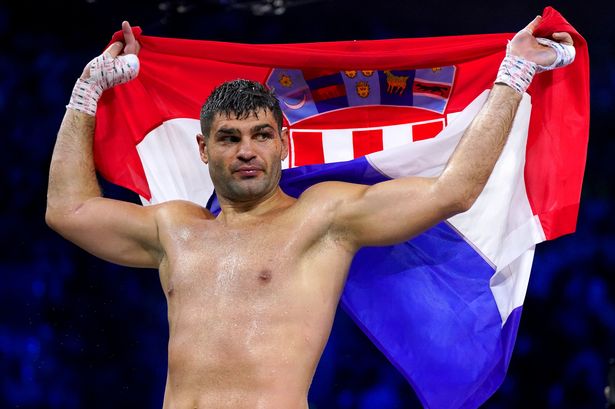 Croatian heavyweight Filip Hrgovic may have remained unbeaten after beating Zhilei Zhang on Saturday, but fans are asking for him to be medically checked after a strange performance.

Hrgovic is seen as a future contender for the heavyweight title, and the Croatian made it 15 wins from 15 after going the distance against Zhang. Many fans thought that the Chinese fighter did enough to beat Hrgovic, as the usually ruthless Croatian was very out of character.

And fans have called for him to be checked as they suspected he was nursing a serious concussion after round one. As not only was his performance unusual, his body language was very strange. 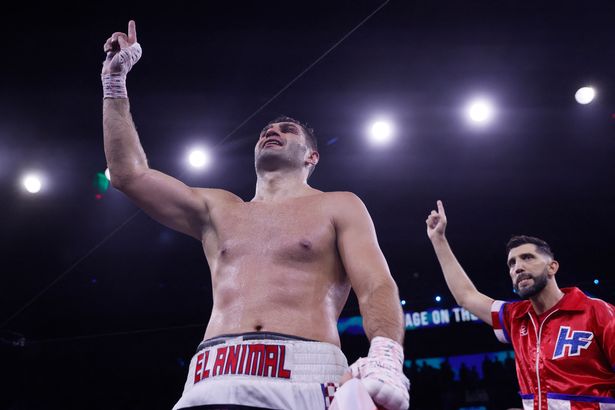 "Get Hrgovic straight to a hospital and into an MRI machine," one concerned fan wrote. "That was uncomfortable – amazing how they get fighters checked because of a cut, but not when there is strange behaviour after a knockdown."

And another was surprised by the display, as they asked: "What is going on with Filip Hrgovic tonight? Bizarre performance."

One was really concerned, as they wrote: "Filip Hrgovic should be taken to the hospital as soon as possible. That body language after hits is troubling. Concussion? Zhang let him off the hook on numerous occasions. He will have no one to blame but himself after he watches the fight."

Should all fighters be checked after exiting the ring? Let us know in the comments section below. 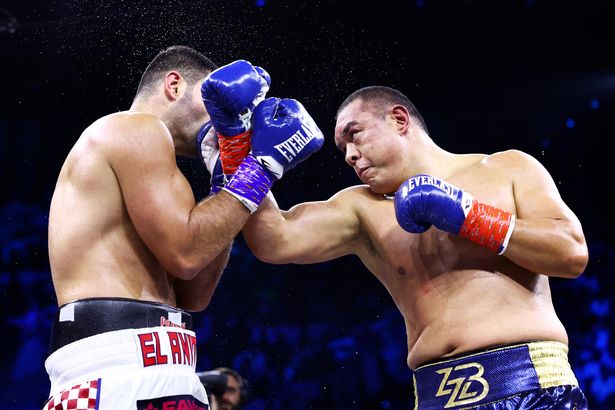 Another noticed the switch in performance after round one, as they said: "Hrgovic fought like a man with a bad concussion from round 1. Please get him to the hospital as soon as possible."

Hrgovic will have time to recover and get checked over now that his fight is over, but it was a reminder at just how dangerous the sport of boxing can be. But it's also testament to the ability of Hrgovic, that fans were so concerned when he wasn't performing at his absolute best.

When at his best, Hrgovic looks like he can stop anyone, and with 12 KO's in 15 wins, his power speaks for itself. It's likely that Hrgovic's stock will continue to rise, and it won't be long until he is challenging at the very top based on current form.