Arsenal’s solid start to the season makes it tricky for Mikel Arteta to justify greenlighting a move for Leicester City midfielder Youri Tielemans. The Belgium international has been heavily linked with a move to the Emirates Stadium this summer, with his contract with the Foxes expiring next summer.

After Tielemans refused to put pen to paper on an extension at the King Power Stadium, many felt it had become a foregone conclusion that he would move clubs this summer. Manchester United, Tottenham and Arsenal have all been linked with the 25-year-old, yet he remains with Leicester for the moment.

Arteta has been in the market for reinforcements in the centre of the park over the past few months, though the Spaniard could cool that interest after the opening two weeks of the Premier League season. The midfield duo of Thomas Partey and Granit Xhaka have performed well in victories over Crystal Palace and Leicester City, and at this stage, it looks hard to break up the pairing.

And there is apt cover for the duo already in Arsenal’s ranks. According to football.london, Albert Sambi Lokonga is impressing Arteta in training and it is felt that he ‘offers something’ – especially when deployed in a more advanced role. 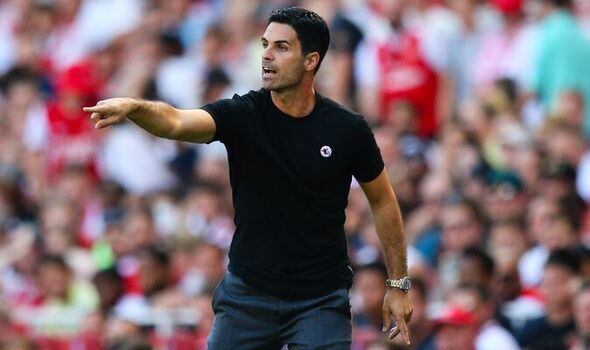 The arrival of Oleksandr Zinchenko also provides another option in midfield, despite playing as a left-back for Manchester City. Kieran Tierney has returned to fitness at Arsenal meaning that the two will be contending for a starting spot in defence, and given the quality of both, it would be no shock for Arteta to try and work the two into the same time at some stage this season.

Captain Martin Odegaard has also played in a deeper role for Arsenal previously in the double-pivot, whilst Ben White transitioned into a central midfielder at Brighton in his debut campaign at the club before making the move to the Gunners. Then throw into the mix the arrival of Fabio Vieira from FC Porto and it is clear to see that Arteta is inundated with midfield options. 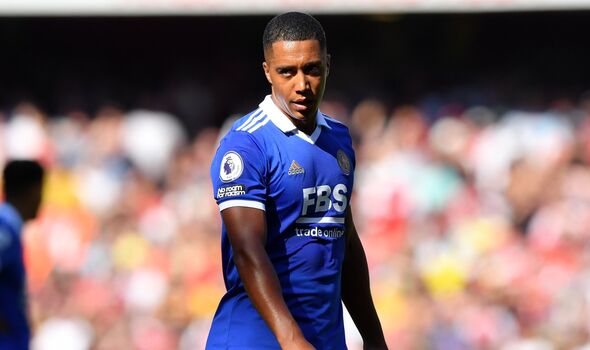 And with Tielemans’ contract ticking down, there could be a change in approach from Arsenal where they are content in waiting until the former Anderlecht star becomes a free agent. Speaking about the importance of Xhaka after the victory over Leicester, Arteta said: “He’s there to play the role that we want and Granit has certain characteristics, but we can develop other characteristics because he has the ability to do it.

“When Fabio Vieira plays in that position he will have a different role because his qualities are different, and it’s the same with Martin (Odegaard). The team has to adapt, but the players as well have to play with an eye on the goal and the feeling that they want to score.”

The post Arsenal’s form makes £25m next transfer move even harder to justify for Mikel Arteta first appeared on europesportsnews.com.