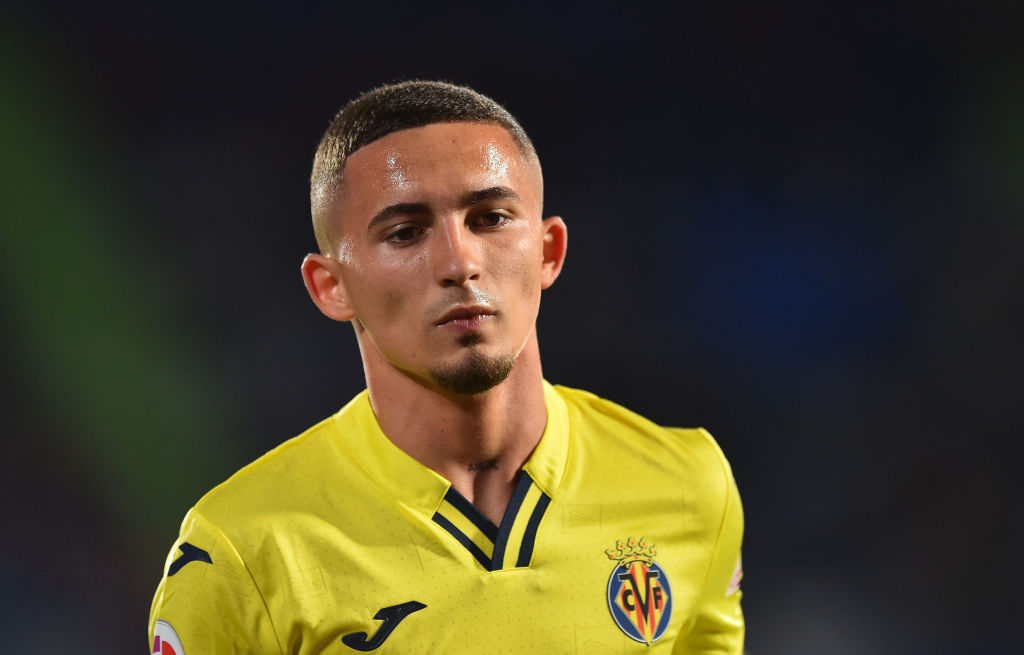 Arsenal have made a big-money offer to sign one of La Liga’s most promising young players but face significant competition from fellow Premier League side Liverpool, according to reports.

The Gunners have already had a strong summer window, recruiting Gabriel Jesus and Oleksandr Zinchenko from Manchester City as well as Portuguese playmaker Fabio Vieira.

Manager Mikel Arteta is also keen to sign a new winger to provide cover and competition with Bukayo Saka on the right wing in particular and the club briefly pursued a deal for Raphinha – though he only wanted to join Barcelona.

Arsenal have remained attentive to the possibility of bringing in a new attacker who can play across the frontline and appear to have landed on Villarreal’s Yeremi Pino.

According to Radio Villarreal, The Yellow Submarine are giving serious consideration to cashing in on the 19-year-old, who also goes by the nickname Yeremy.

Villarreal have had a quiet summer – only signing Kiko Femenia, Jose Luis Morales and Pepe Reina – and need to offload at least one big name in order for manager Unai Emery to bring in more new faces.

They had been expecting big offers for the likes of Arnaut Danjuma and Pau Torres but deals never materialised, so now Yeremy could be sold instead.

The teenager is arguably Villarreal’s brightest young talent and he has a release clause worth €80million (£67.5m).

He scored six goals and laid on four assists in 21 starts in La Liga last season, having enjoyed a breakout campaign the season before that as Villarreal won the Europa League – beating Arsenal on the way in the semi-final.

Yeremy did not play in the first leg – which his side won – but featured off the bench in the second leg at the Emirates, which was a goalless draw as Villarreal progressed 2-1 on aggregate.

According to Radio Villarreal, Arsenal have now submitted a €40m (£33m) offer for Yeremy, which is just half his release clause.

The Spanish side know that the €80m figure is not realistic but are hoping to get as close to €60m (£50m) as possible – though the longer talks go on, the more opportunity Arsenal would give to other teams to hijack the deal.

Liverpool are also reportedly looking at the young winger as a potential option, though, like Arsenal, are reluctant to go to Villarreal’s £50m valuation.

Ironically, if Arsenal do manage to land Yeremy, Villarreal intend to spend the money on a Tottenham player: surplus-to-requirements midfielder Giovani Lo Celso.