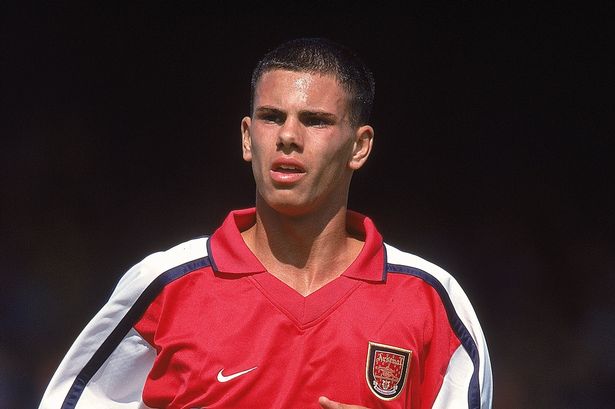 The Frenchman, 39, made 10 appearances during Arsenal's historic 49-match unbeaten run that saw Arsene Wenger's side crowned champions of the Premier League at the end of the 2003/04 campaign.

Despite enjoying the golden trophy celebrations at the ground of arch-rivals Tottenham Hotspur, Aliadière managed just one Premier League goal during the entirety of his Arsenal career and states a lack of game time spoiled what should have been an amazing achievement.

"If I'm being honest with you, I can't really say I enjoyed that Invincible season," said Aliadière, speaking exclusively to Ladbrokes at the launch of their 5-A-Side bet on Crystal Palace v Arsenal. "When I think back to that time, I know I wanted to play more.

"I wanted more minutes on the pitch, I wish I would have been more involved. I just wasn't happy being on the bench all the time; listen, I understand why I was on the bench – when you've got Dennis Bergkamp, Thierry Henry, Nwankwo Kanu and Sylvain Wiltord in front of you, it's going to be very hard.

HAVE YOUR SAY! How will Arsenal fare this season? Let us know in the comments section. 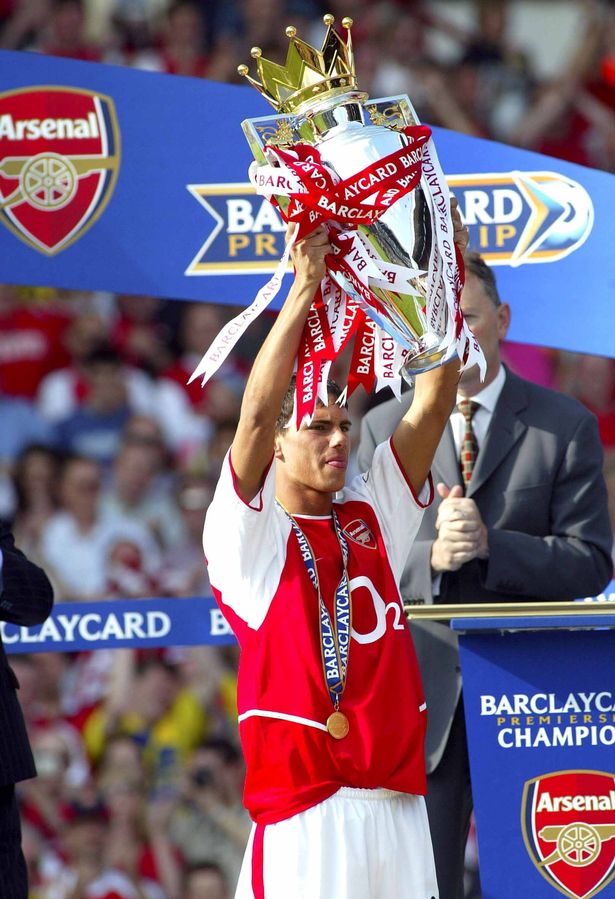 "But I always wanted to play, I was always disappointed being on the bench. For me, as much as it was a great achievement as a team, there was a part of me that was disappointed that I couldn't participate more than I did."

"I felt like I was giving everything I could every single day in training to impress the boss, to show him that I was good enough to play.

Signed by the Gunners as a teenager, Aliadière scored his first, and only, top-flight goal in his first full campaign but failed to stand out amongst the crowd in one of Arsenal's most decorated frontlines. 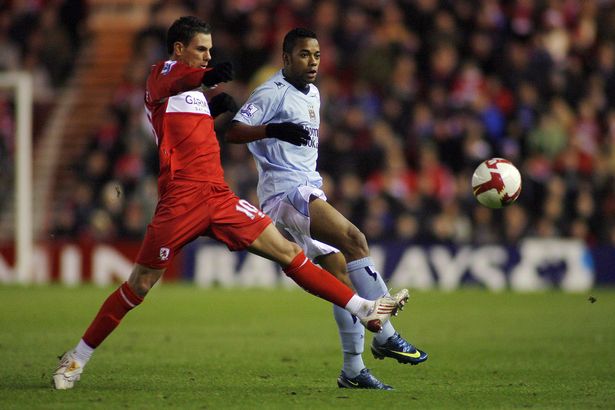 Following loan stints at Celtic, West Ham and Wolves, the Frenchman joined Middlesbrough, registering five goals in 29 matches for the mid-table Teessiders, bagging one in the famous 8-1 win over Manchester City, but found the net just twice the following campaign as Gareth Southgate's side were relegated to the Championship.

He returned to his homeland after failing to guide Boro back to the big time, heading to Lorient, where he was named Player of the Year in 2013 before two years in Qatar and a final season at Lorient. Picking up just one major crown in his career, a sombre Aliadière wishes he'd appreciated the achievement more at the time.

He continued: "Looking back at it now, in the position I'm in today, it was an amazing experience and I wish I'd have enjoyed it more, but I was young at the time and I didn't enjoy the position I was in, though I’m incredibly proud to have a Premier League medal from the Invincible season for the 10 games I played in."

The post Arsenal hero was left ‘disappointed’ by Invincibles season and ‘didn’t enjoy’ it first appeared on europesportsnews.com.