Arsenal have explored the option of accelerating their interest in long-term target Danilo to ease the club’s midfield crisis.

Mikel Arteta’s side are short of numbers in central midfield with Granit Xhaka and Albert Lokongo the club’s only recognised pairing available for selection ahead of tonight’s clash versus Aston Villa.

Danilo, who plays for Palmeiras in Brazil, has been identified as a future signing by Arsenal’s recruitment staff. 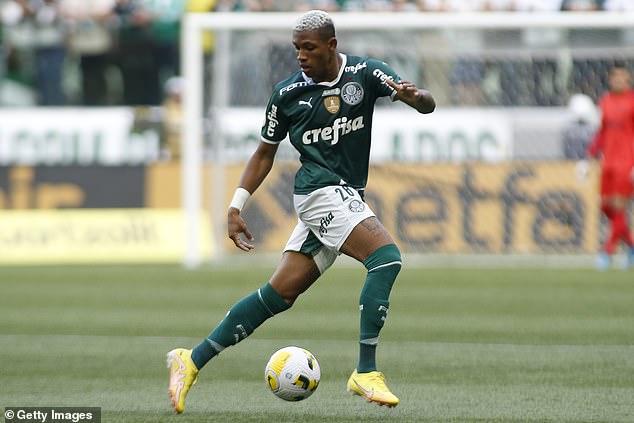 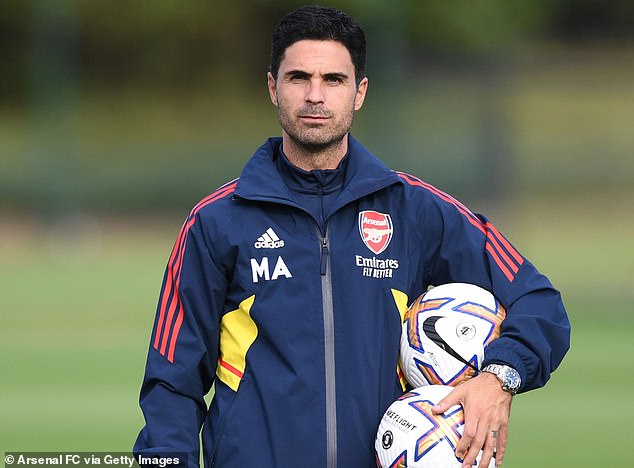 The club did not anticipate making a move to sign the 21-year-old during the current transfer window, but is very much viewed as a ‘project signing’.

However, the Gunners have considered bringing forward their interest in Danilo due to the current concerns over their midfield.

Sources are indicating that striking an agreement with Palmeiras, who are not under any pressure to sell, is difficult because the Brazilian club don’t want to lose their midfielder during this window and the obvious time constraints given the window closes tomorrow night.

Nevertheless, there is a willingness from Arsenal to sign Danilo, for the right price, before the market closes on Thursday – though as it stands no formal offer has been made. 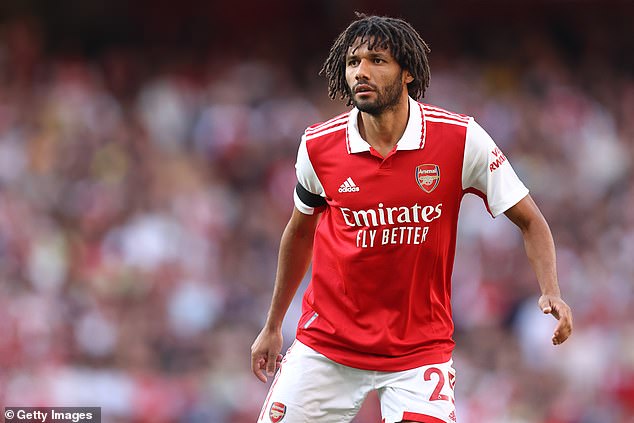 Yet even if a deal for Danilo does not come to fruition this summer, Arsenal will continue to monitor the South American closely ahead of a future bid.

If an agreement for the Brazilian cannot be reached, then Arsenal remain in the market for a midfielder, with Shakthar Donetsk player Mykhailo Mudryk offered to the club.

However, a late move for Leicester midfielder Youri Tielemans, who is interesting Newcastle, looks unlikely.

The Gunners have been heavily linked with the Belgium international but sources have indicated that the club have only carried a loose interest in Tielemans over the summer. 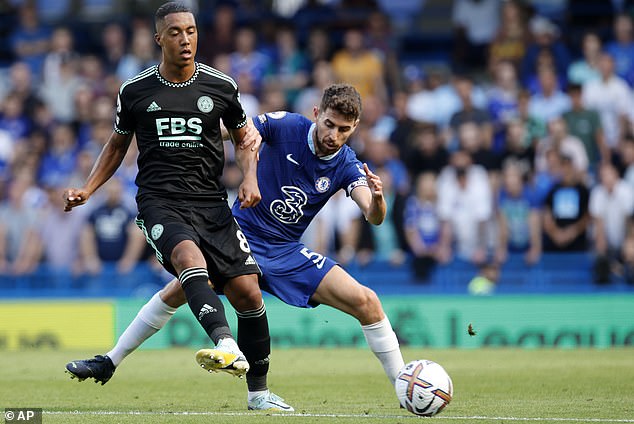 If there are no more incomings at Arsenal, which is a growing possibility, then Arteta is said to be satisfied with his squad.

Arsenal’s interest in moving for Danilo earlier than planned comes amid concerns over a hamstring problem suffered by Mohamed Elneny ahead of tonight’s visit of struggling Villa.

The Egyptian is being assessed but there is hope he is facing weeks, rather months on the sidelines.

Similarly, Thomas Partey is already set to miss tonight’s game with a thigh strain, though there is hope the Ghana international will not be a long-term absentee.

Summer signing from Oleksandr Zinchenko can play in midfield and is ready to return to the squad after missing Saturday’s win over Fulham with a slight knee issue but has not been deemed fit enough to play against Villa.

The post Arsenal are exploring a deal for Palmeiras midfielder Danilo first appeared on europesportsnews.com.