Anthony Joshua takes on Oleksandr Usyk in their heavyweight world title rematch in Jeddah today. The 32-year-old British star lost to his 35-year-old Ukrainian counterpart at the Tottenham Hotspur Stadium in September last year. Their second fight had been planned for May before Russia’s invasion of Usyk’s home nation delayed that plan. The WBA, IBF and WBO world titles will all be up for grabs after AJ lost his belts to Usyk in London.

Billed as The Rage on the Red Sea, the fight will be shown on Sky Sports Box Office from 6pm, with the ring walks expected at around 10:30pm.

Usyk is one of Joshua’s most formidable opponents, having maintained an unbeaten professional record of 19-0, including 13 knockouts and technical knockouts.

But AJ has enjoyed his own success in the ring as a two-time unified world heavyweight champion and Olympic gold medallist.

However, the Watford-born star was nearly steered away from boxing altogether as he endured a “tough” ordeal as a youngster.

In an unearthed interview with supermodel Jourdan Dunn for Vogue last year, he explained how he once felt pressure to become a doctor or a lawyer while at boarding school in Nigeria. 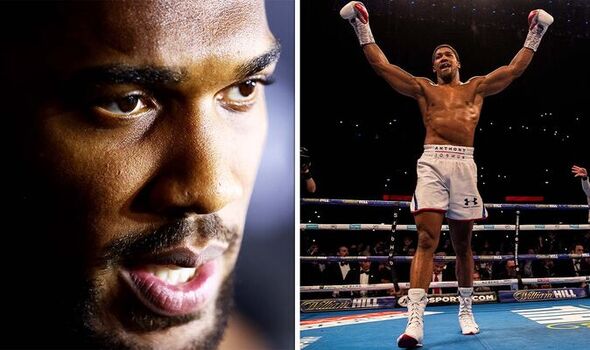 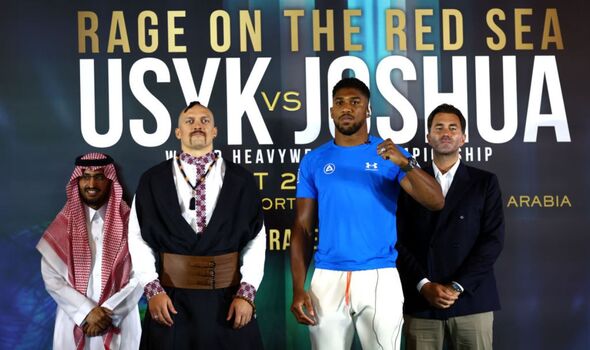 “Really, tough. No nonsense, education is, ‘I want you to be a doctor or a lawyer’. There’s no YouTube, no boxing.

“None of that, it’s either doctor or lawyer, simple. So education is important in Nigerian schools and especially in a boarding school.

“My school was called ‘The Bells’. They go round with a bell at five in the morning.

“Five in the morning, that’s when I’m getting my deep sleep as well normally in London!” 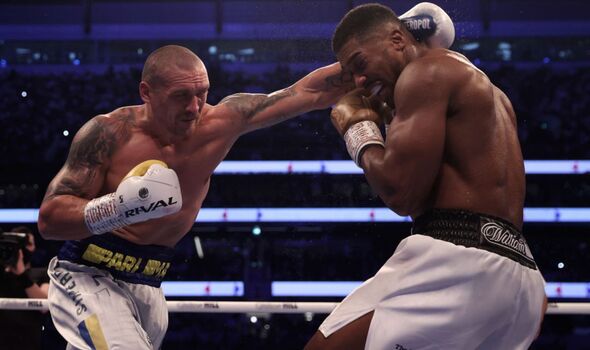 He added: “Waking me up at five in the morning, and if you don’t wake up, they burst through the door, ‘Wake up!’

“Discipline, so tomorrow through your mistake, you’re not going to make the same mistake again, so that’s why I believe mistakes are good.”

Besides boxing, Joshua is also the face of major brands including Lynx, Lucozade and JD Sports.

However, things have not always been easy for the former world champion.

After returning to Britain during his youth, he got into trouble and gave up sport for a period. 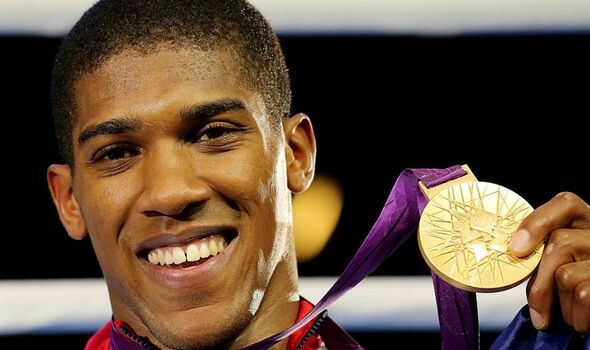 Joshua also spent a short stint on remand in prison and had to wear an electronic tag on his ankle.

He said: “So I was on tag for like 14 months, went remand, was in jail for a little bit, came back.

“That’s when my cousin – when I was still on tag when I came back as part of a bail condition – started training.

“Because I wanted to get strong for when I make a return to Watford I don’t want to be the same skinny… so boxing wasn’t even a primary thing. 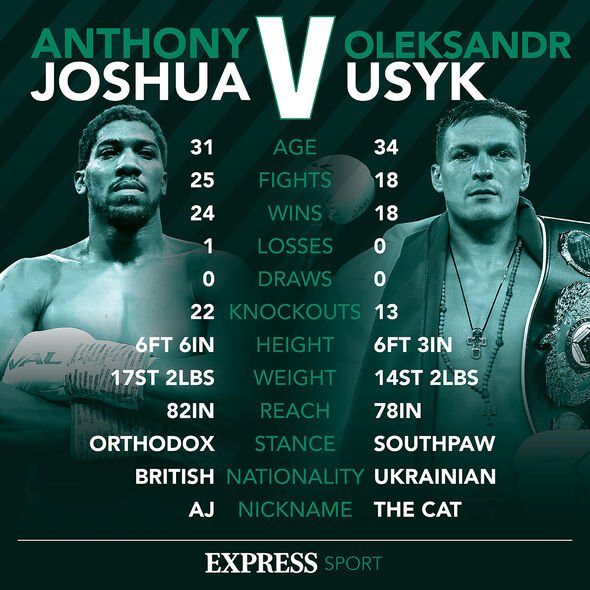 “So, when I moved from Watford into London, I started chilling with my cousin in London, and he was boxing at the time.

“I was driving, I had the whip, so I’d take him to the gym and I used to sit back watching these lot box thinking, ‘I’d smack up these guys, I could do this’.”

Joshua vs Usyk will be shown on Sky Sports Box Office today from 6pm.