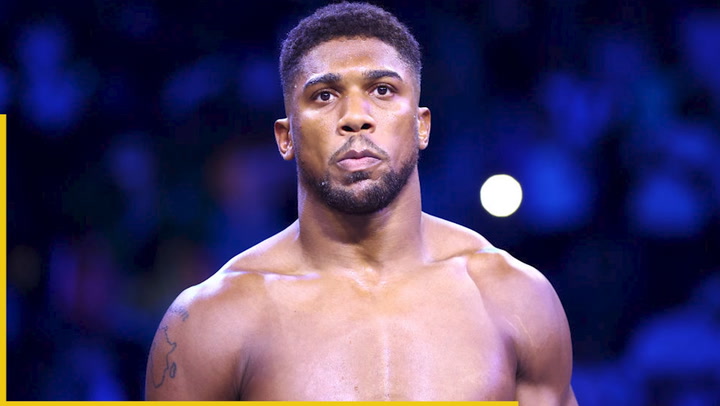 Anthony Joshua "stole Oleksandr Usyk's moment" with his bizarre post-fight rant after losing to the Ukrainian.

That is according to former super-middleweight champion Carl Froch, who added that Joshua's rambling speech in the aftermath of the fight was "disrespectful." Joshua's bizarre antics cast a shadow over a terrific 12-round contest that went the way of Usyk on the judges' scorecards.

The story should have been about Joshua's valiant effort in defeat and Usyk's triumph through adversity, but the British fighter ended up stealing the limelight with his impassioned post-fight speech. After the result was announced, the 32-year-old threw Usyk's belts out of the ring before appearing to storm off.

He then returned to the ring to deliver a rambling message about his boxing journey and the situation in Ukraine. He also claimed he was stealing Usyk's belt. 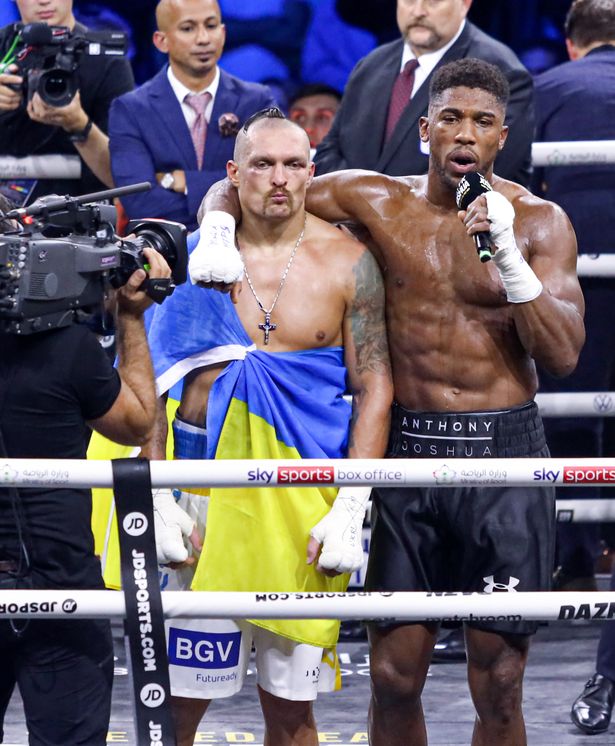 Joshua began his rant by saying: "I ain't no amateur boxer from five-years-old that was an elite prospect from youth. I was going to jail, I got bail and I started training my arse off, I wanted to be able to fight.

"I'm stealing this [the belt] Usyk, I'm sorry, but it's because of the passion we put into this. This guy to beat me tonight, maybe I could have done better, but it shows the level of hard work I put in so please give him a round of applause as our heavyweight champion of the world.

Do you think Joshua's speech was disrespectful? Let us know in the comments section below. 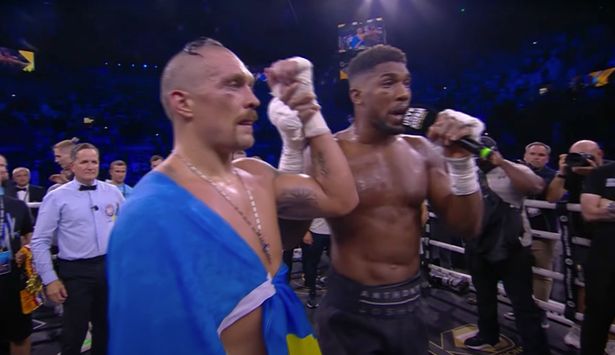 "I'm not a 12-round fighter, look at me, I'm a new breed of heavyweights. Mike Tyson, Sonny Liston, Jack Dempsey, 'you don't throw combinations like Rocky Marciano', cos I'm not f****** 14 stone that's why!

"I'm 18 stone, I'm heavy, it's hard work. This guy here is a phenomenal talent, we're going to cheer for him three times. How many belts you got now bro, five?" 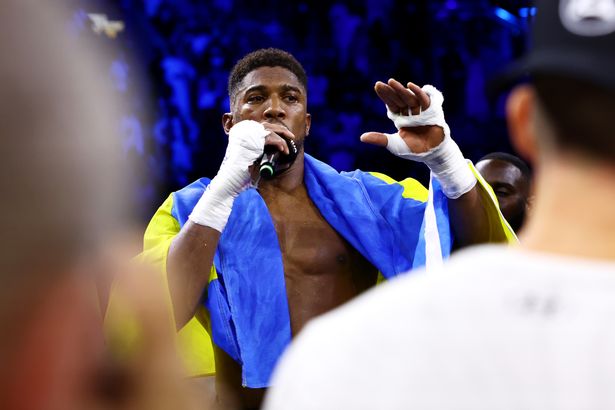 As he delivered his speech, Joshua put his arm around Usyk's shoulder and also raised his arms aloft. He then led a stunned crowd into a series of hip hip hoorays" before continuing by talking about Russia's invasion of Ukraine. 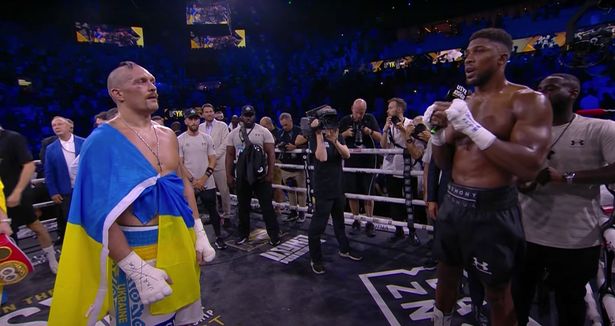 "I've seen it with Lomachenko in his second fight with Orlando, there was unrest in Ukraine – right or wrong? There was issues, there was civil war. Vitali Klitschko when he faced Danny Williams – civil unrest. Usyk, as a champion, please raise your hands [because] under those circumstances he managed to become champion. 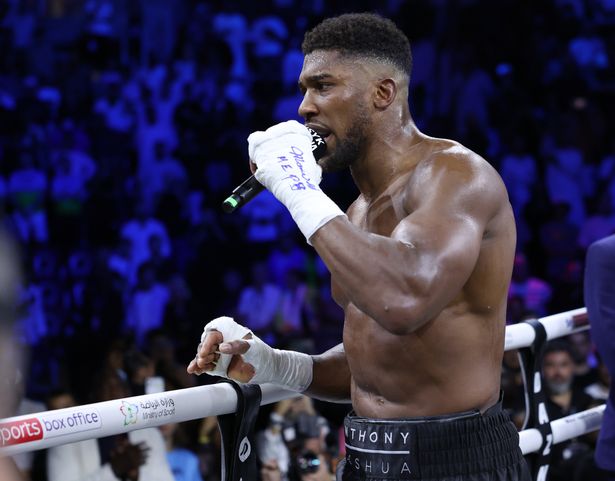 What's next for Joshua remains to be seen, although promoter Eddie Hearn suggested the Brit could be back in the ring as soon as December.

Meanwhile, Usyk made clear he is ready to fight Tyson Fury next, and the Gypsy King is prepared to come out of retirement – for the right price.