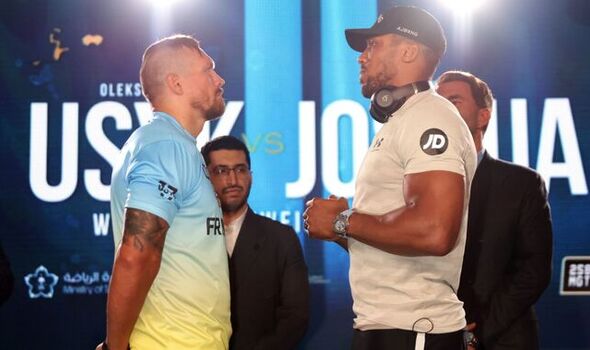 Joe Joyce will battle Joseph Parker on September 24 in a WBO final eliminator for a chance to face the winner of Anthony Joshua and Oleksandr Usyk next. Joshua and Usyk rematch on August 20 as ‘AJ’ looks to reclaim the WBA (super), IBF, and WBO world heavyweight titles that he lost to the Ukrainian in September of last year.

It is presently unclear who will face the pair next due to the sanctioning body rotational system and the looming return of Tyson Fury for an undisputed unification clash. But Parker and Joyce will do their position in the queue no harm providing they win next month’s long-awaited showdown.

For a time, it seemed as though the fight would never happen. In April, Joyce’s promoter Frank Warren and Parker had agreed on a deal to make the fight happen on July 2 at Wembley Arena, however, Parker opted to sign a contract with rival promotion BOXXER throwing the deal into disarray.

Telling his side of the story to talkSPORT, Warren said: “As you know, at Tyson’s last fight, him [Joseph Parker] and Joe [Joyce] got together and we announced that it was to be done. We agreed terms, I shook hands with Joe [Parker] in front of Tyson and then we got the solicitors to work out the contracts, which took a long while but eventually they got them done. 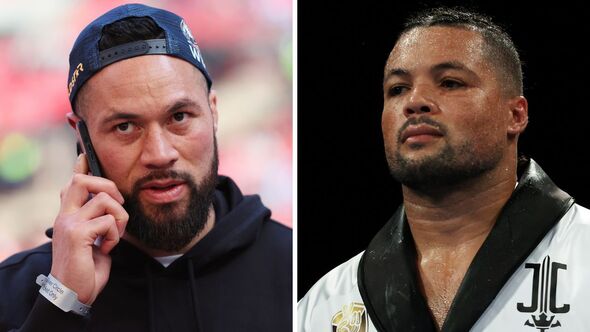 “And then I heard the day before it was announced that he’d signed a deal with Sky, I heard about that. I just sent him a text, ‘Just been told the fight is off, so much for your handshake.’ And then I got a text back saying, ‘Morning Frank, apologies it took a while to get the deal done, but was offered a better deal last minute.’”

But now it is confirmed that the bout will happen two months later than it was originally scheduled. Joyce vs Parker takes place at the Manchester Arena next month and will be aired live on BT Sport Box Office.

Coming into the bout, Joyce is ranked No 1 by the WBO and is currently undefeated at 14-0 with his most recent victory coming against Romanian gatekeeper Christian Hammer.

Meanwhile, Parker – a former WBO heavyweight world champion – is placed at No 2 by the sanctioning body and boasts a strong 30-2 record. The New Zealander enters his next fight having beaten Derek Chisora in back-to-back contests in his last two outings.

The post Anthony Joshua to learn next rival ahead of Usyk bout as September clash scheduled first appeared on europesportsnews.com.