Juventus have been dealt another injury blow after the club confirmed that summer signing Angel Di Maria has picked up a muscle problem in his left thigh that will keep him out for at least 10 days.

The club signed Paul Pogba and Di Maria on free transfers last month, but the French midfielder suffered a knee injury in pre-season, and will not return before September after deciding against undergoing surgery to keep his World Cup hopes alive.

Now, Di Maria is set to be sidelined, with the Italian giants revealing the news on their official website on Tuesday. 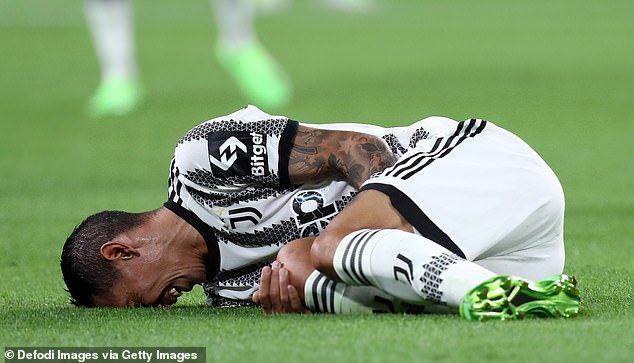 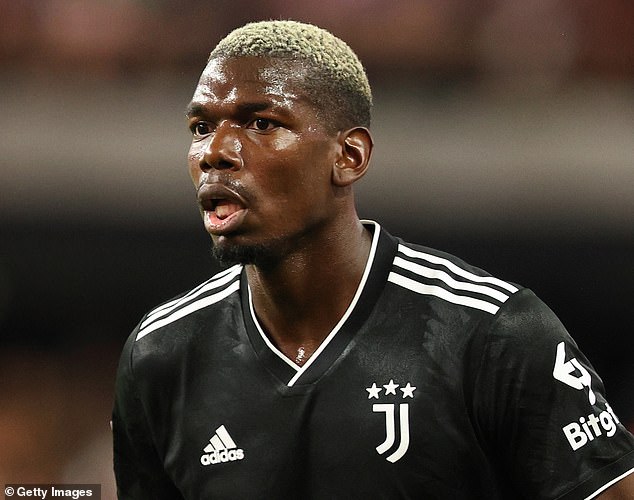 The statement read: ‘Angel Di Maria underwent radiological examinations this morning at J Medical which revealed a low-grade lesion of the adductor longus muscle of the left thigh. The extent of the injury will re-evaluated in 10 days.

Di Maria’s setback will be particularly frustrating for the attacking midfielder given how brightly he started his Juventus career on Monday evening.

The 34-year-old registered a goal and an assist on his Serie A debut as Juventus cruised to a 3-0 win against Sassuolo. 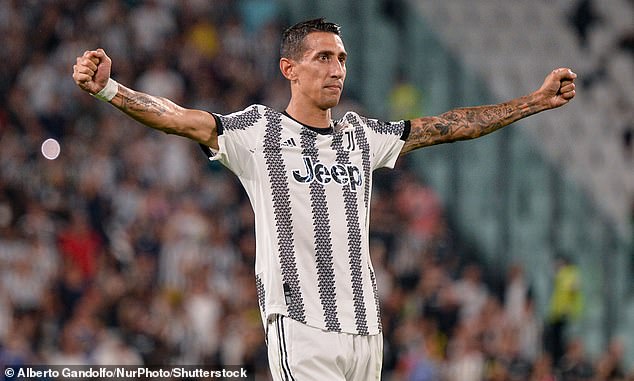 However, the former Manchester United winger was replaced just before the midway point of the second half, and he could now be out for some time.

Juventus return to action next Monday when they travel to Sampdoria, looking to build on their opening day win.

They then face a mouthwatering clash with Jose Mourinho’s Roma on August 27 at the Allianz Stadium.

With that game being less than two weeks away, Di Maria is likely to be a major doubt to return in time to feature.