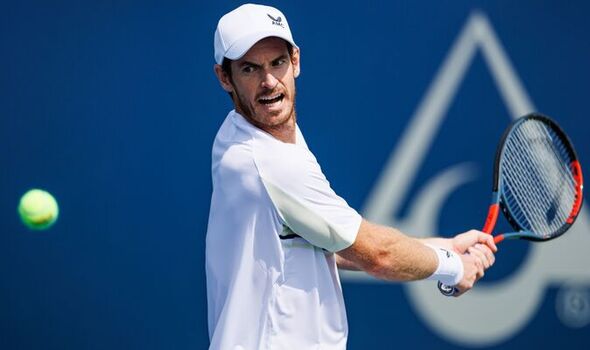 Andy Murray has assessed his season so far ahead of the US Open, admitting that it has been “disappointing” not to see his results translate at the bigger tournaments. The three-time Grand Slam champion returned to the top 50 this year and reached the Stuttgart final but has failed to get beyond the second round of a Major.

Murray is preparing for the final Grand Slam of the season at the US Open, exactly a decade after winning his maiden Major title in Flushing Meadows. And the former world No 1 is hoping for a deep run after admitting it was discouraging not to perform well at the big tournaments this season despite performing elsewhere.

Ten years on from his US Open triumph, the Brit has two more Major titles from Wimbledon to his name as well as a year-end No 1 achievement, but also has a metal joint in his hip after his career was derailed by a hip injury before he finally underwent resurfacing surgery in 2019. The 35-year-old has continued his comeback ever since, this year returning to the top 50 for the first time in four years, and he now sits just inside at No 49.

Despite achieving mini-milestones like his resurgence up the rankings, Murray admitted he had found part of his 2022 season to be a little “disappointing” after claiming this year would be a big one for his career back in January at the Australian Open. Now reflecting on the season so far with just three months left, he said: “I mean it’s been okay. I would have liked to have been better.”

JUST IN: Djokovic concedes defeat and pulls out of US Open for Nadal advantage 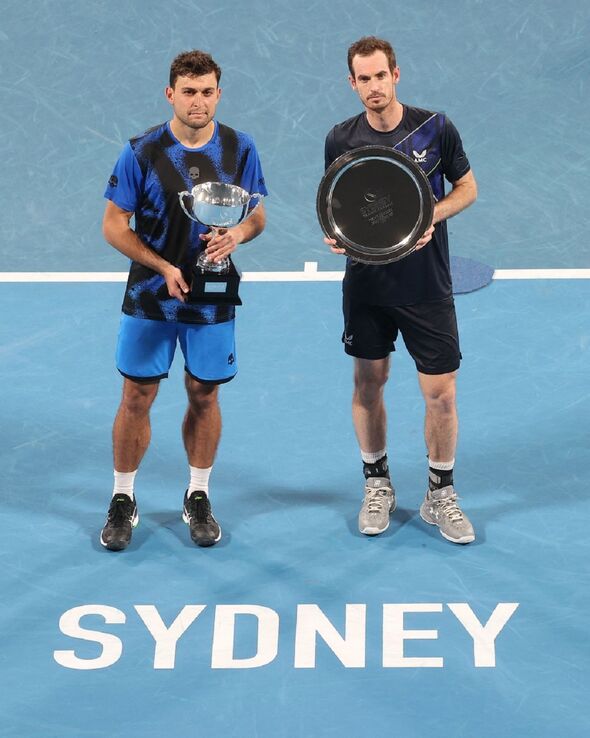 While the 46-time title winner thought he had improved physically, he was frustrated not to see that translate in all of his results. “Yeah, from the physical side a bit frustrating right now because I have been pulling up from the matches really well in terms of where my body is today in comparison to last year for example,” he explained.

“I am in a much better place physically in terms of how my left groin and lower back has been. Stuff like that has been really good and there has been no need for me to take anti-inflammatories after matches or tournaments, which hasn’t been the case during the last few years, so that’s been really positive.” 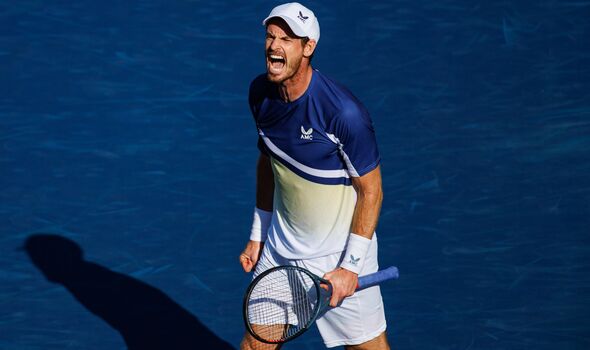 Murray has reached two finals this year, both at ATP 250 level – one in Sydney at the start of the season and one in Stuttgart back in June. But the world No 49 has found it disappointing not to get beyond the second round at Grand Slam and ATP 500 level, or the third round of a Masters 1000.

“From the tennis side of things this year, I have had some good wins, some tough losses and if I could have turned some of those matches around like if I could have got through the match against Cam last week – I certainly had enough chances and broke a string on a second serve return in the third set – maybe that opens the week up and I could get a good run going,” he admitted. “But it has not quite happened at one of the big events yet so that has been disappointing.”

Andy Murray is wearing The Drive Collection from his signature AMC range during this year’s US Open, created to deliver a new standard in tennis performance clothing. View the kit at www.castore.com/collections/amc

The post Andy Murray explains ‘disappointing’ aspect of 2022 season ahead of US Open first appeared on europesportsnews.com.