Wayne Milera (back soreness) has been replaced in Adelaide’s selected side by James Rowe. 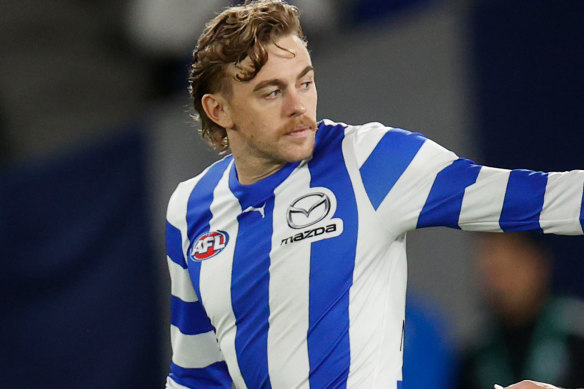 Why Hinkley should have entertained a move to the Suns

The sliding doors moment for Ken Hinkley came in late 2017 after Port Adelaide drew their sudden-death final against West Coast but lost the game in extra time, and the club’s shattered president David Koch issued a pointed public broadside which reflected poorly on the coach and his team.

By Koch’s standards this was nothing new but for Hinkley and his family, still raw from the dramatic season’s exit and the compounding wrath from the Port supporter base, it felt like the final straw.

The Suns simultaneously appeared well down the path of replacing the sacked Rodney Eade with Stuart Dew but that club’s boss Mark Evans saw an opportunity and made the call to Gold Coast’s foundation senior assistant, sensing that life in Adelaide had become almost untenable for the Hinkleys. Hinkley had lost his best friend Peter Hubbard over the pre-season, a man he referred to as his “second wife” and whose views on Koch were occasionally unprintable. 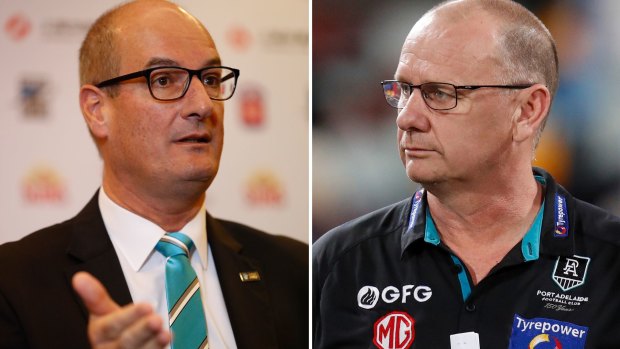 North Melbourne have offered Alastair Clarkson a long-term deal of at least five years to coach the Kangaroos.

Sources familiar with some discussions between Clarkson or his management and North Melbourne confirmed that the Roos had offered the four-time premiership coach a deal that would be a minimum of five years to coach the AFL club at which he first played.

North Melbourne are still waiting on Clarkson’s answer, as he also weighs up strong interest from Greater Western Sydney, who also have been in conversations with the ex-Hawthorn coach. 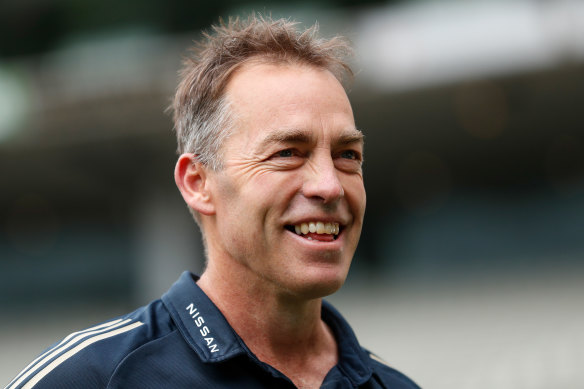 And at Adelaide Oval there will be joyous and emotional scenes as North Melbourne champion Ben Cunnington finally returns to an AFL field.

It’s been a harrowing and treacherous 13-month journey for the star Kangaroos midfielder who has had to overcome two bouts of testicular cancer, as well as a calf strain and a bout of COVID more recently.

But after getting through his first VFL hitout last week unscathed, the midfield bull is back and set to take on the Crows.

However, their form at their home ground has been poor, with just two wins from their past seven games there.

Meanwhile, the Kangaroos are still winless at Adelaide Oval, having struck out there in all nine matches.

In fact, they’ve lost their last 11 games in Adelaide, with their last win in the South Australian capital coming back in 2011. 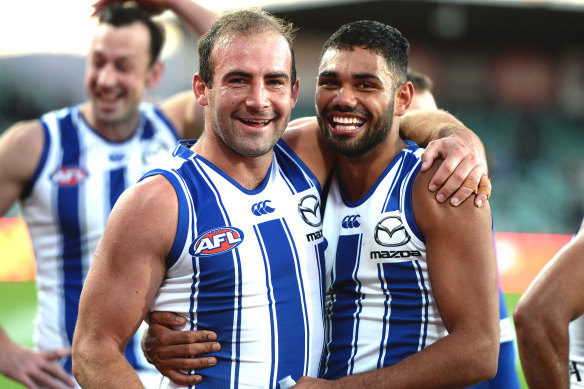 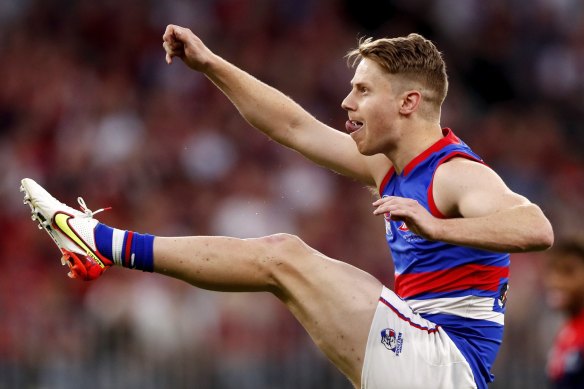 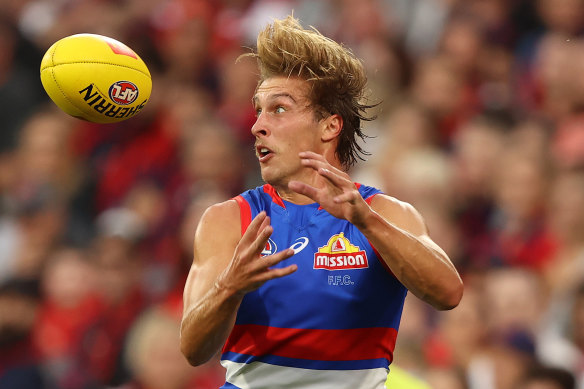 Bont testing out his radar

Marcus Bontempelli getting some early goalkicking practice in.

Bulldogs have it all to play for

The equation for the Western Bulldogs is simple – win, and your season is still alive.

By beating the Giants, the Dogs would move to 11 wins, just a game behind Carlton who will have to beat one of Melbourne or Collingwood in the run home to guarantee themselves a spot in the finals.

But if the Blues fail to beat either of those teams, and the Dogs win their last two games against GWS and Hawthorn, then Luke Beveridge’s men will likely replace Carlton in the top eight.

And of course beating GWS would see the Dogs get within two points of eighth-placed Richmond who play Hawthorn and Essendon in the final two weeks.

But a loss for the Bulldogs today would end their season. It’s as simple as that.

The Dogs don’t head into this match in great form, having lost their last two games, but they have won their last three meetings with the Giants.

The Giants’ task is made even more difficult without their best player Toby Greene (thumb). Hello and welcome to our rolling coverage of another monster Saturday of AFL action.

It all comes down to this. For some teams wanting to play finals, there is no more margin for error.

Starting with the Western Bulldogs who take on GWS at Marvel Stadium. Victory is simply a non-negotiable for the 10th-placed Dogs.

While that’s taking place there will be emotional scenes at Adelaide Oval as Ben Cunnington makes his long-awaited AFL return as his Kangaroos take on the Crows.

And later tonight the match of the day sees Melbourne meet Carlton at the MCG. The Demons need to win to strengthen their claims for a top-four spot, while a loss for the Blues could further jeopardise their finals hopes.

On the other side of the country, another top-four contender Fremantle battles West Coast at Optus Stadium in the 55th Western Derby. 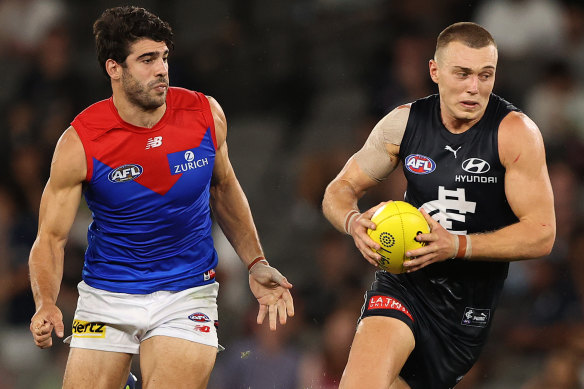 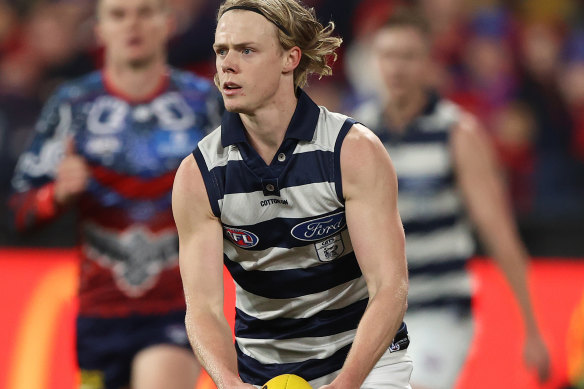