British Formula One drivers have proved to be able to attract a plethora of attractive women over the years.

Ahead of the British Grand Prix this weekend, we have looked back on seven of the hottest WAGs of British drivers past and present, with the likes of Nicole Scherzinger, Karen Minier and Carmen Montero all making the list. One former F1 driver who has a notorious reputation of being a womaniser is Eddie Irvine who was rumoured to have dated a number of babes throughout the years.

Just this week Lando Norris opened up on the situation with him and his beau, Luisinha Oliveira, with his model girlfriend being the target of hate, while he revealed he had received a number of death threats.

We have compiled a list of seven WAGs from past and present who have wowed while supporting their sporting hubbys and boyfriends.

The former lead singer of The Pussycat Dolls and judge on X-Factor was an ever-present supporter of Hamilton during their seven-year on-off relationship, with her often being in the paddock supporting the championship-winning driver. The American star was famously seen embracing the British driver after his first world championship victory in 2008. 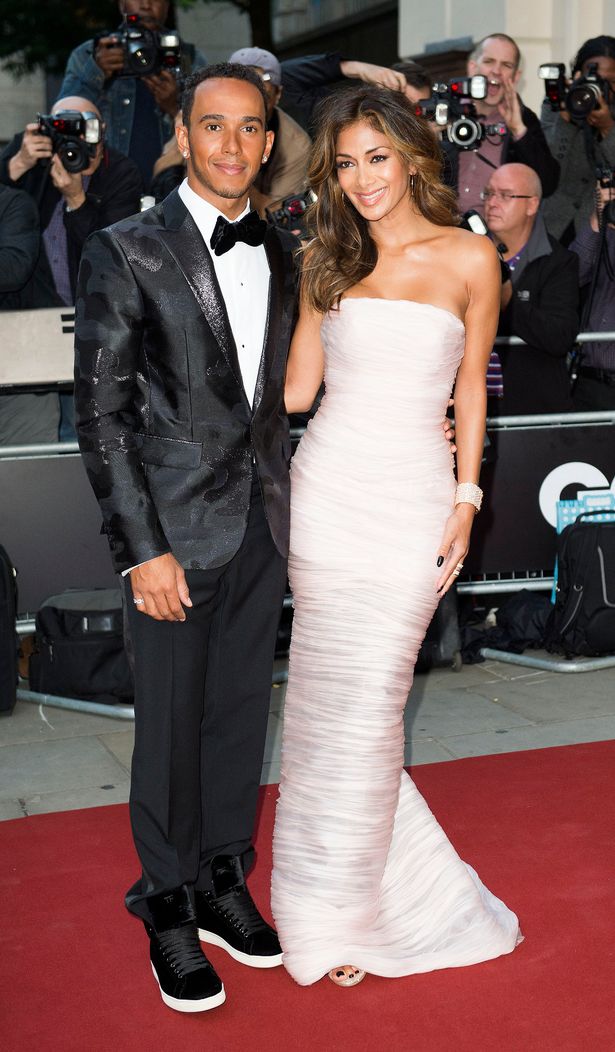 It's still unknown specifically why the pair split up their long-term relationship, although Hamilton has previously hinted that it was down to their busy lifestyles in the limelight. Hamilton has been linked with a number of other pop stars through the years, with the now 37-year-old being pictured with the likes of Rita Ora and Rihanna on a number of occasions. 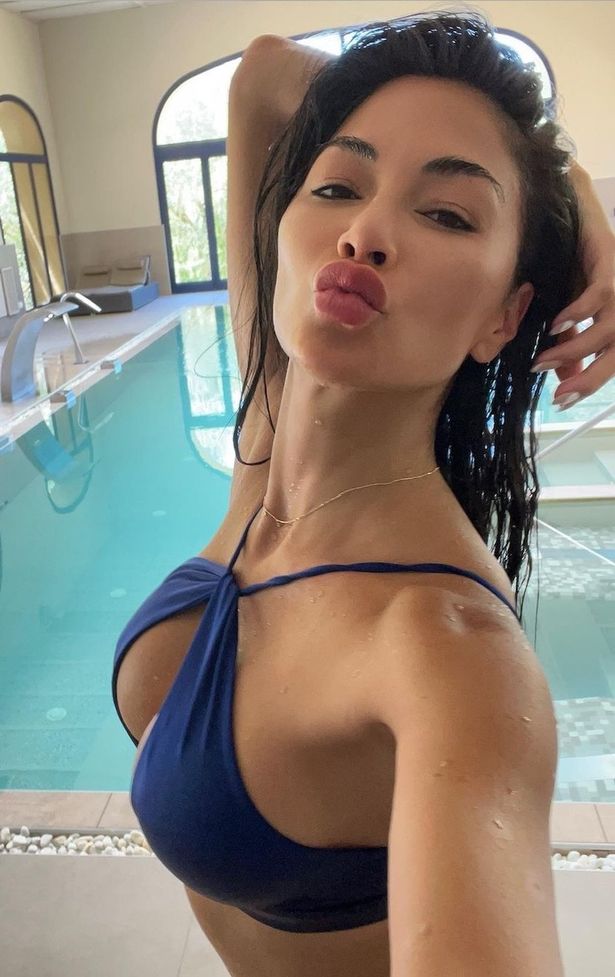 The girlfriend of Mercedes' other driver, George Russell, first made an appearance in the spotlight when the pair made their relationship official in 2020. Since then, 25-year-old has made an appearance in Netflix's hit Formula One series Drive to Survive and is now believed to be working for a UK investment company alongside supporting Russell. 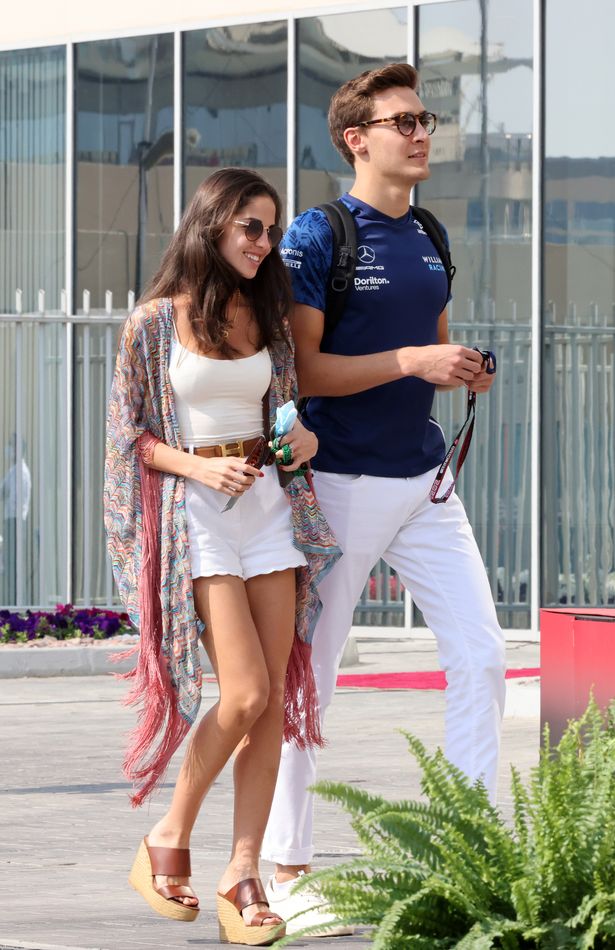 Montero has proved to be a popular figure since her appearance on Drive to Survive, with her boasting an impressive 66.7k followers on Instagram and often posting cute photos of her and her F1 boyfriend.

Who do you think is the best WAG in F1 history? Let us know in the comments section below

Lando Norris's girlfriend is a Portuguese model and influencer. The 22-year-old rose to fame when her modelling career took off online after she was born and raised in Portugal.

It was revealed earlier this week by the British-Belgian driver that along with him receiving a number of death threats recently, Luisinha has also had a number of hate pages created and dedicated to her. The McLaren driver told the Sun: "He added: 'Having a normal life to all of a sudden having lots of followers, she has to be more careful of what she says and does. 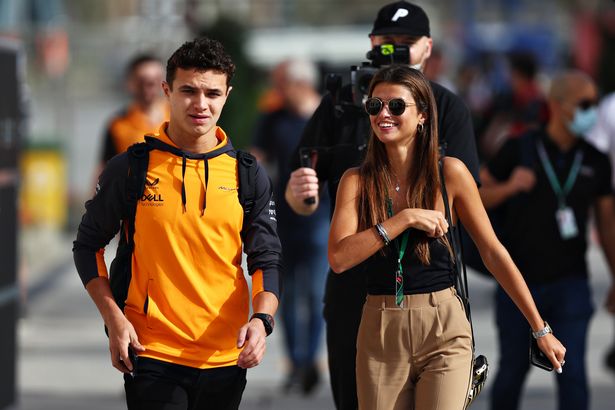 "Formula One's a big step but for her, she'd never watched a race before. And suddenly being in that limelight is extremely tough for someone to go through and the amount of comments she gets — and I want to protect her."

The former F1 WAG was married to the British World Championship winning driver Jenson Button with the pair dating for several years before they tied the knot in 2014 but split just a year later. The Japanese model is said to have been pivotal in Button's success, with the driver revealing that her foot massages were the key to his success in the 2009 World Championship. 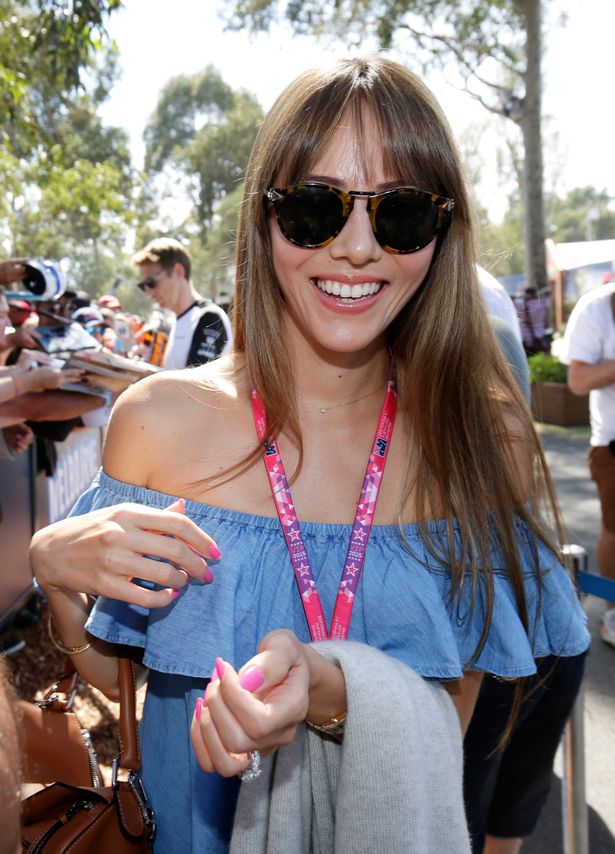 It is also believed that the couple had a sex ban in 2009. In an attempt to help himself secure the 2009 Drivers' Championship, Button banned himself from sleeping with his then partner and Japanese model Jessica Michibata. Button put the ban in place ahead of the Brazilian Grand Prix in October 2009 as he looked to secure his first world title.

The ex-wife of former Formula One driver and rumoured playboy David Coulthard is known mainly for her coverage of F1 for French TV. The Belgian presenter, now 48, met the former Formula One ace who has 13 Grand Prixs to his name in 2005 while she was working for French TV channel TF1 before they had their first and only child together, Dayton, in 2008. 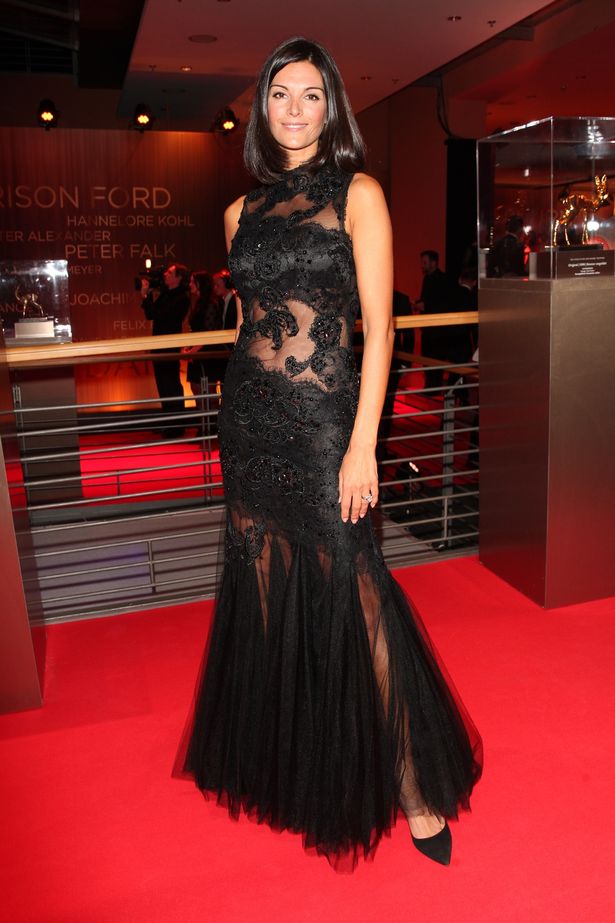 The pair tied the knot in 2013, with the former hotshot driver describing his wife at the time as a "fantastic kisser" but told The Guardian in 2015 that his wedding day wasn't the best day of his life and they only wed because they had a child together. He said: "Karen and I got married because we had a child together and I had no intention of marrying anyone else.

"We’ve been together ten years and were married in a register office in Monaco."

The wife of former Scottish Formula One driver Paul Di Resta was an ever-present face during the Scotsman's time in the sport. Di Resta spent three years at Force India before his contract ran out. He then went onto become the reserve driver for Williams but failed to get a permanent spot in F1.

Jordan has kept her personal life out of the limelight despite her high-profile beau. The pair got married in a high-profile ceremony that saw the likes of Jenson Button attend in Italy n 2014.

This is a more tenuous link as a WAG but one definitely worthy of mentioning, with the Page Three model revealing how she dated Eddie Irvine in his prime. Brook revealed all about her date with the F1 star in her autobiography 'Close Up' published in 2014, describing it as ‘the most awkward and uncomfortable’ date of her life. 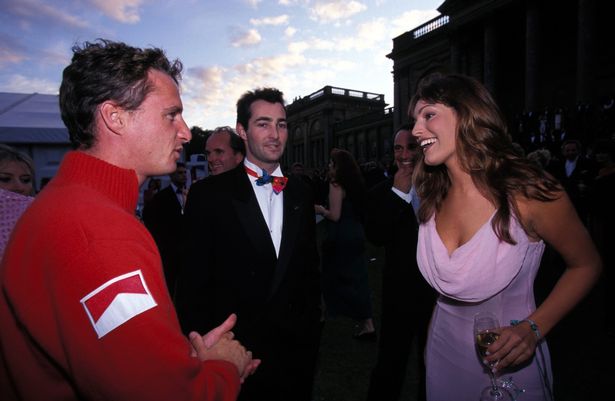 The pair first met at Silverstone when she was just 18 and Irvine was 32, with Brook recalling: “I stood next to him and smiled for the camera, and that was that. But obviously he asked someone who I was and later called me.”

During the phone call, Irvine reportedly attempted to woo Brook by suggesting he would fly from his home in Monaco on his private jet to take her to dinner in Rochester, her hometown. However, Brook admitted she panicked and rather embarrassingly said she’d have to ask her mum first.

In the end, the couple had dinner together at the exclusive and expensive Nobu restaurant – but it wasn’t exactly smooth sailing. The choice of cuisine threw Brook off, and ultimately set the tone for an unsettling night.

After the night, Brook decided not to continue seeing Irvine due to the 14-year age gap between the pair. She acknowledged the gap when the F1 star said he was going to see his daughter that day.